When I read Romans telling me to present my body as a human sacrifice, I typically have visions of lying lifeless upon a big altar. Yet, this imagery is radically different. After being presented as a sacrifice, the priests did not die but lived the rest of their lives as servants to God and his people. By holding on to the wrong image, we rob the command of its strength. It is not a reference to only turning my life over to the Father but more precisely it is turning my life over to the Father in order to spend the rest of my days serving his people. 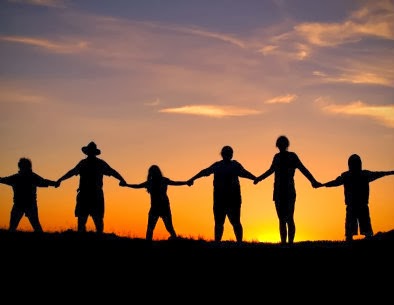 By holding the wrong image in an individualistic society, we lop off the most obvious implications for how our lives are to be transformed. We let ourselves off the hook. Its a lot easier to serve an unseen God than it is a seen person. Its a lot less stressful to think I'm pleasing an invisible Father than to know I'm at odds with a visible friend. Its a lot less work to have a devotional than to be devoted to serve an ungrateful person.

So what does it mean today to live out being totally offered to the Father in service to my sister or brother?