Numbers: Sin of Moses - sin of Ministers, Missionaries and most Christians wanting to do something good 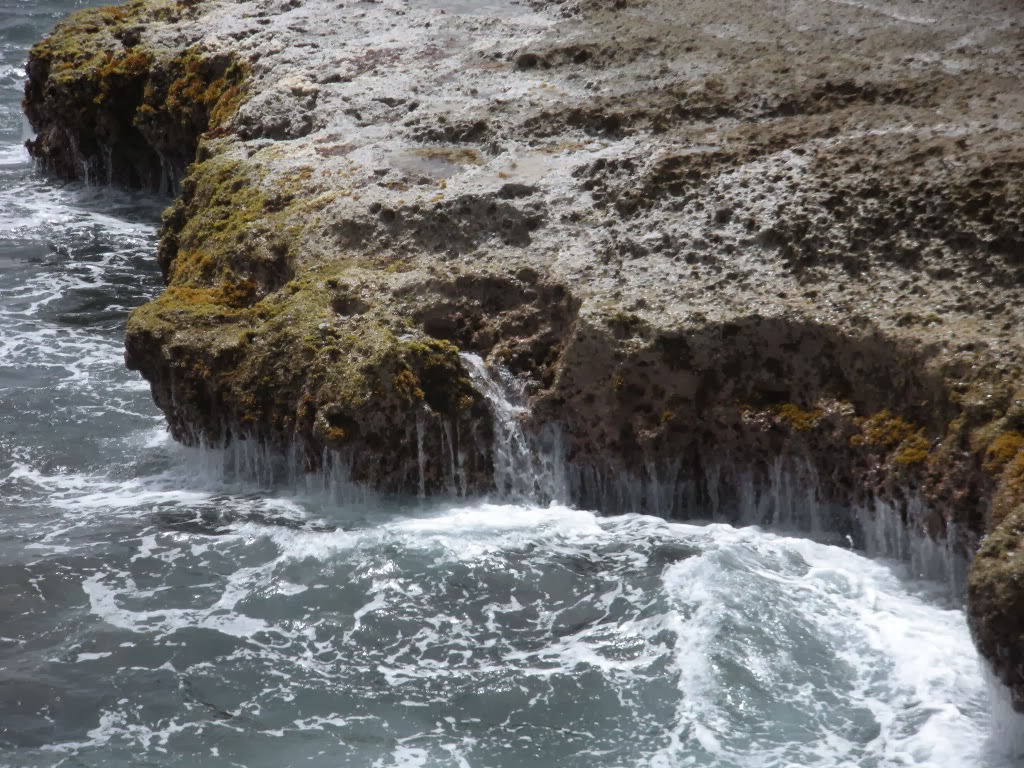 In Numbers 20, Moses and Aaron are commanded to speak to the rock and water would flow. Instead, Moses struck the rock twice and water flowed. The people were happy but the Father was not.

All my life I was taught that his sin was simple disobedience - he struck the rock instead of speaking to it. Yet the sentence that precedes the blow (20:10) indicates more was transpiring. “Listen, you rebels, must we bring you water out of this rock?” Psalm 106:32 adds, "rash words came from Moses' lips." Why did Moses say "we"? Who was really doing this work? Perhaps the change from speaking to striking as no big deal for Moses if he was convinced in his heart that he was the one doing the action anyway. Thus it seems the real sin was not simple disobedience but rather a deep pride that claimed credit for God's work.

Yet what fascinates me is not that Moses sinned nor the miracle per se but rather that God sent the miracle in spite of Moses' failure. God stayed faithful even though Moses stole the credit and failed to obey.