I am fascinated by the interplay of God's will and human will. The extremes pit one against the other. Is God sovereign so that what he determines is done and human free will is really non-existent? Or do humans have free will to make decisions and the poem Invictus is correct when it states "I am the master of my fate; I am the captain of my soul?" 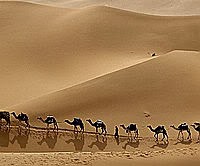 Abraham seemed to live somewhere in between; his stories reveal the interplay of divine and human will. When Abraham sent for a wife for Isaac, we actually get to hear him explain his belief. His servant feared that finding a wife might not be so easy. Abraham explained, "[God] will send his angel before you so that you can get a wife for my son from there. If the woman is unwilling to come back with you, then you will be released from this oath of mine." In a nutshell, Abraham believed that God would orchestrate some encounter between his servant and a good wife for Isaac. Then the lady would exercise her free will by accepting or not. Both God's will and human will were involved.

So what does this mean? For one thing, it means "thy kingdom come, they will be done" in the Lord's Prayer makes more sense. Rather than tell a sovereign God to "zap the world with his will" - which would be automatic if he is sovereign and humans have no free will - the line has more to do with my acceptance of his will. It is the counterpart to Jesus's prayer in the garden - "not my will but yours." It was the same prayer at the beginning and ending of his ministry and should be the same at the beginning and ending of mine. 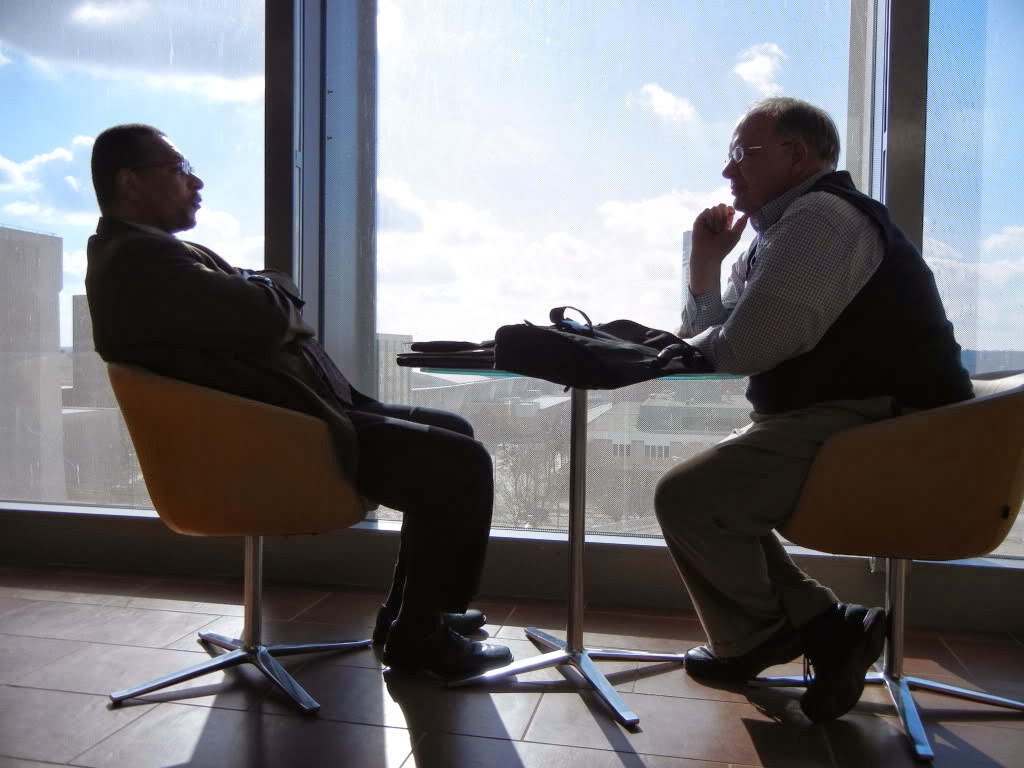 It also makes today a little more exciting. Rebekah became a part of God's story, living out God's will by simply being open to the needs of the people around her. That re-frames what it means to stand in line at the store, meet a new student on campus or sit by a stranger at a game. Who knows what story I might step into? Who knows what plan God has set in motion around me? Who knows what saying "yes" might lead to next?